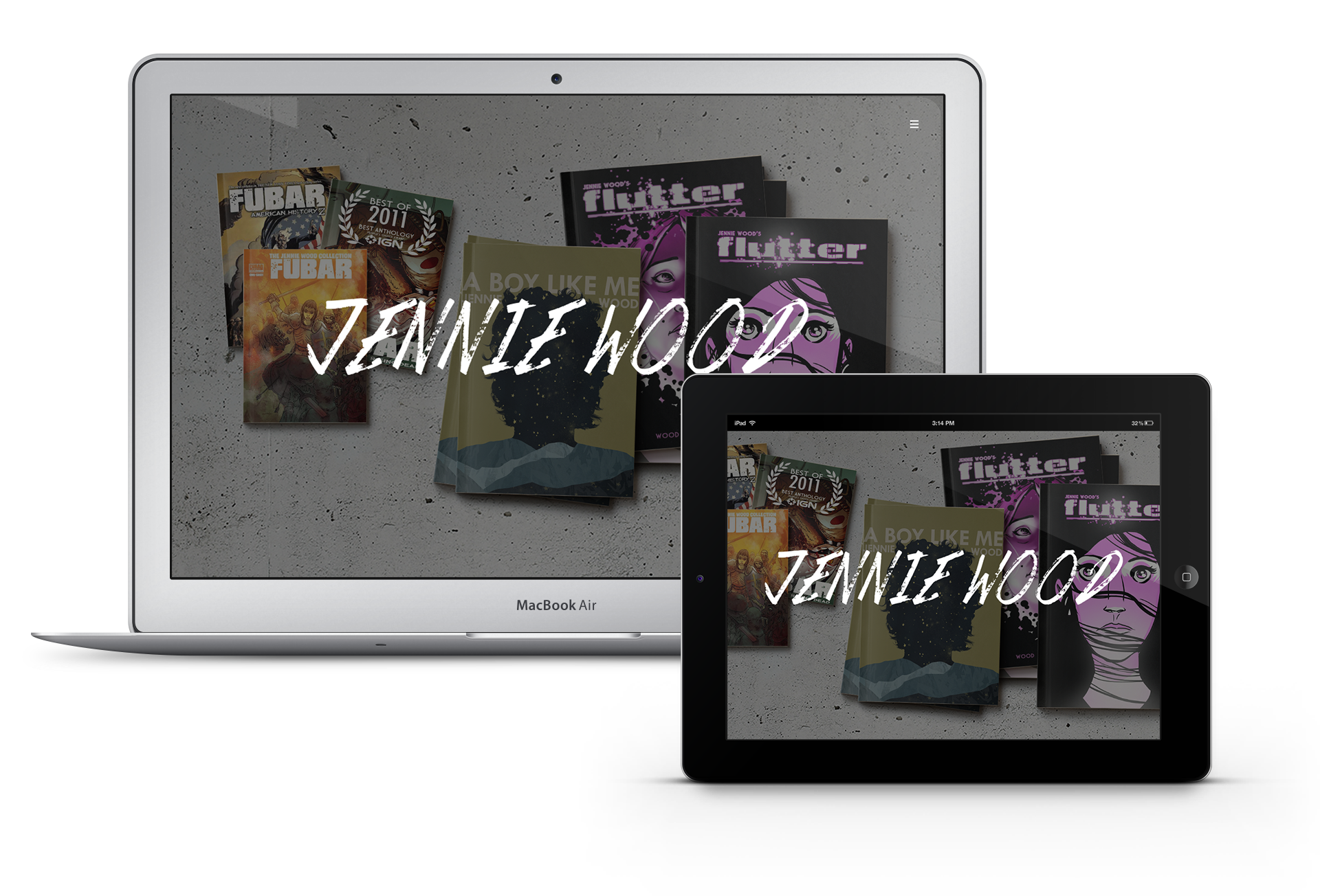 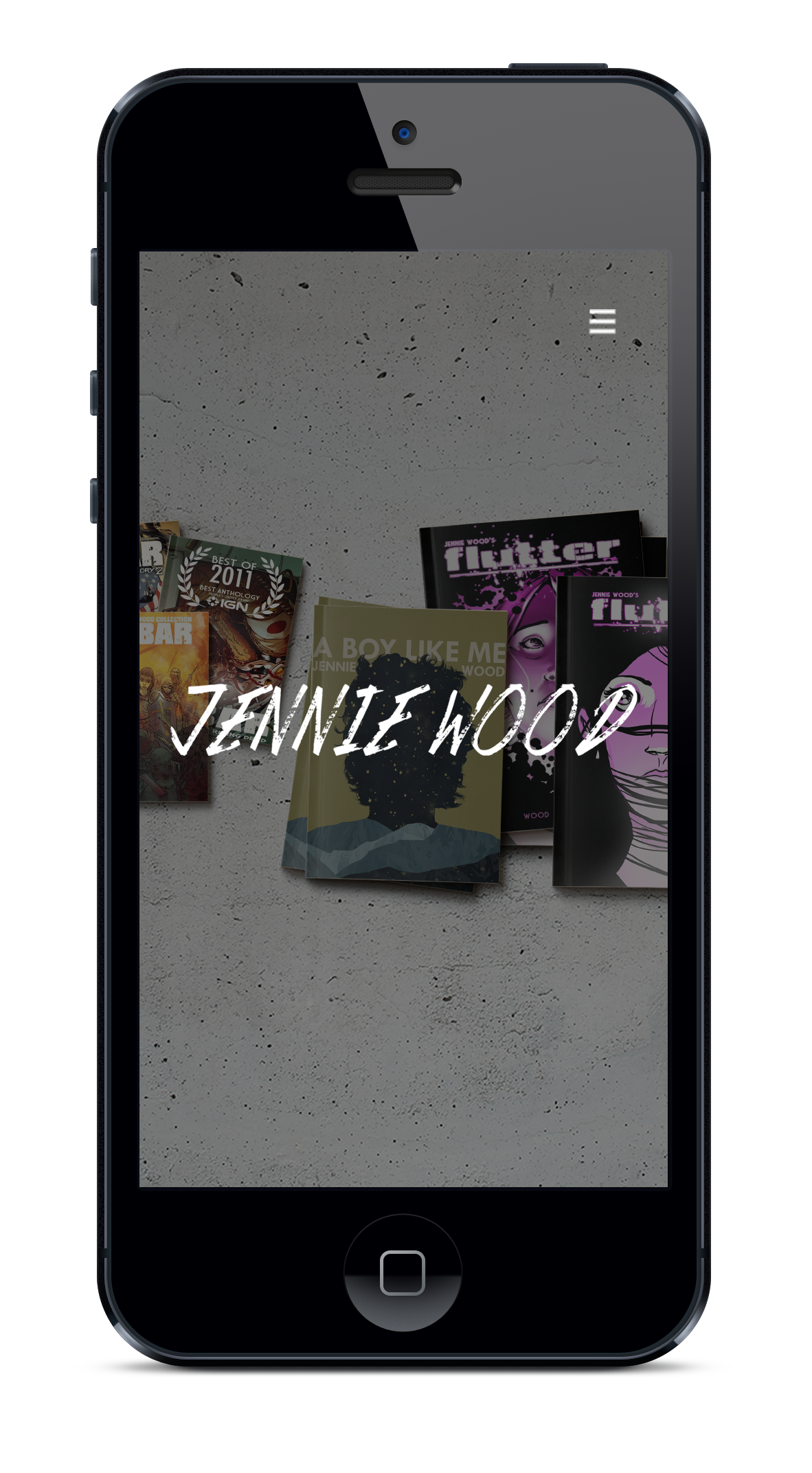 Jennie Wood is the creator and writer of Flutter, a graphic novel series published by 215 Ink. Featured on Law & Order: SVU and in the New York Times, Flutter is one of the best LGBT graphic novels of 2013 and 2015, according to The Advocate. Bleeding Cool lists Flutter as one of the 15 best indie comics of 2014. Comic legend Gail Simone says that Flutter is “a truly thrilling graphic novel.”

Jennie is also the author of the YA novel, A Boy Like Me, which is a Next Generation Indie Book Awards finalist, an INDIEFAB Book of the Year finalist, and one of Foreword Reviews’ 10 Best Indie YA novels for 2014. She is an ongoing contributor to the award-winning, New York Times best-selling FUBAR comic anthologies.

SEE IT IN THE WILD
Related Projects
Niemożliwe! © All Rights Reserved.